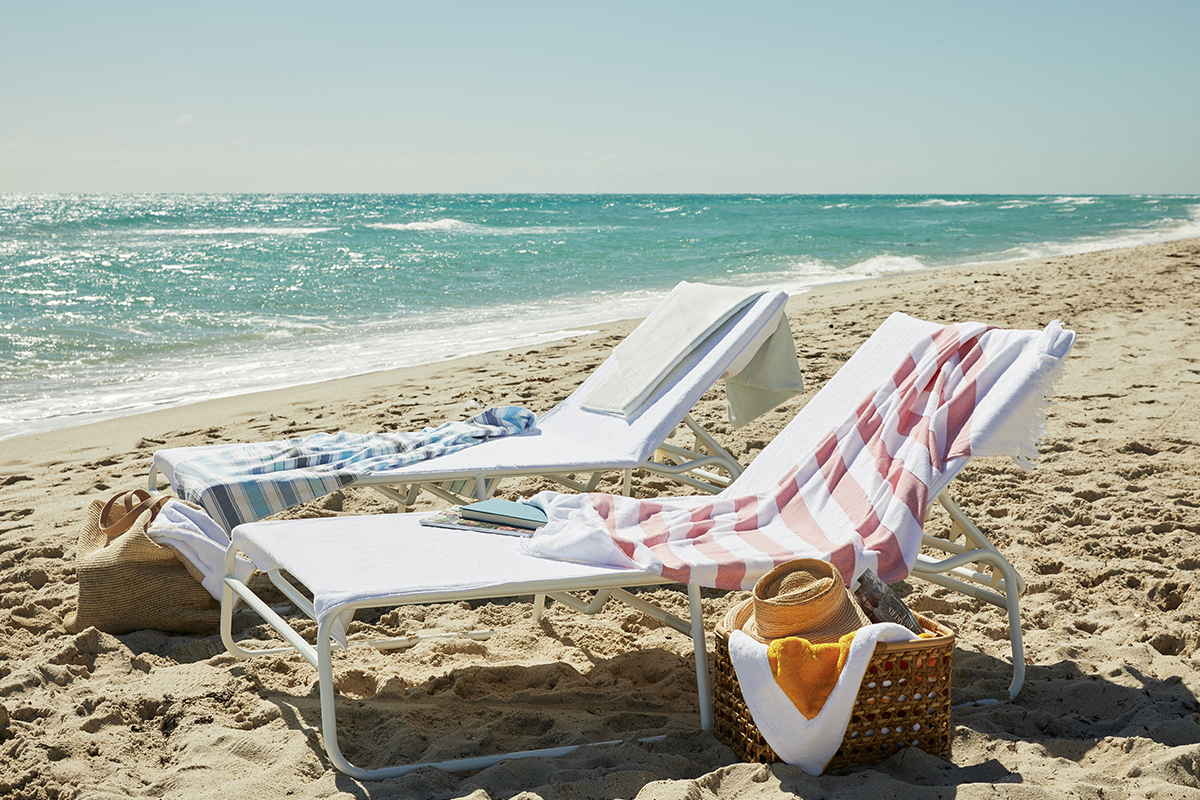 Escapism at it’s finest, this summer is a perfect time to soak in some new good reads. Introducing our Lounge Chair Book Club. Read along and tell us your reviews! 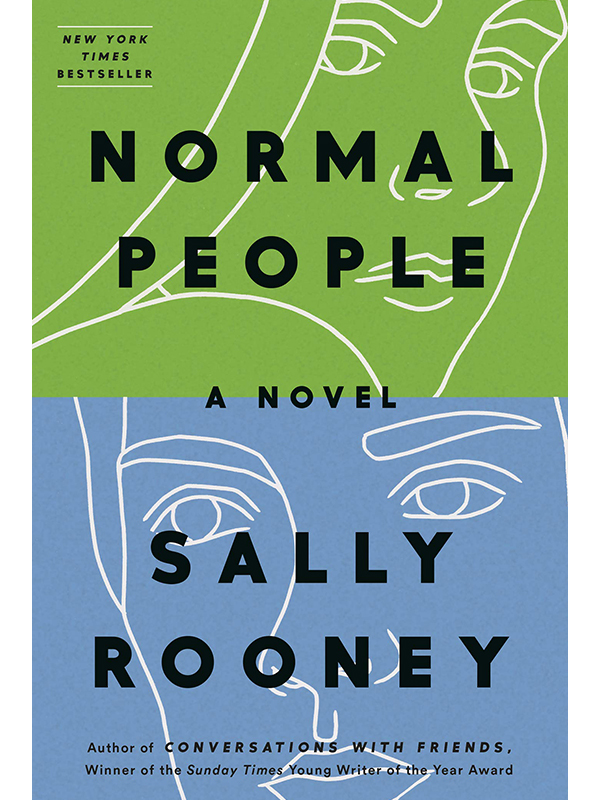 The sun is shining! Before hunkering down with yet another series, let’s (gasp!) read the book first! Our first book of the month will definitely be Normal People, by Sally Rooney. Set in the moody yet romantic Irish city of Dublin, where the brogue is prevalent and the fiery relationship between two teens, Connell and Marianne, attending Trinity College is palpitating. Both from opposite sides of the social spectrum, Normal People is a stunning story about the power of relationships, seemingly and magnetically, drawn back together. Each must confront how far they are willing to go to save the other. Normal People is the story of mutual fascination, friendship and love. It takes us from that first conversation to the years beyond, in the company of two people who try to stay apart but find that they can’t. 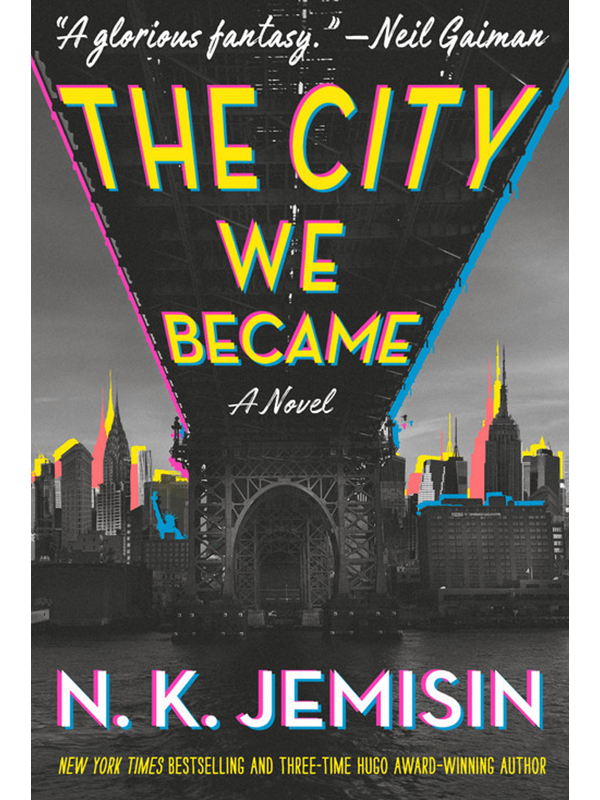 The City We Became

An apropo book to read post quarantined New York City, The City We Became follows five New Yorkers who must come together in order to defend their city in the first book of a stunning new series by Hugo award-winning and NYT bestselling author N. K. Jemisin. Jemisin graphically illustrates what the soul of New York City could be personified. It’s enigmatic soul and what makes it pulsate. The City We Became depicts a metropolis under attack by an invader, aided by the stubborn fears and self-defeating prejudices. As if she was looking into a crystal ball, Jemisin’s work could parallel not only a current political climate but also the invisible disease that plagued our city. 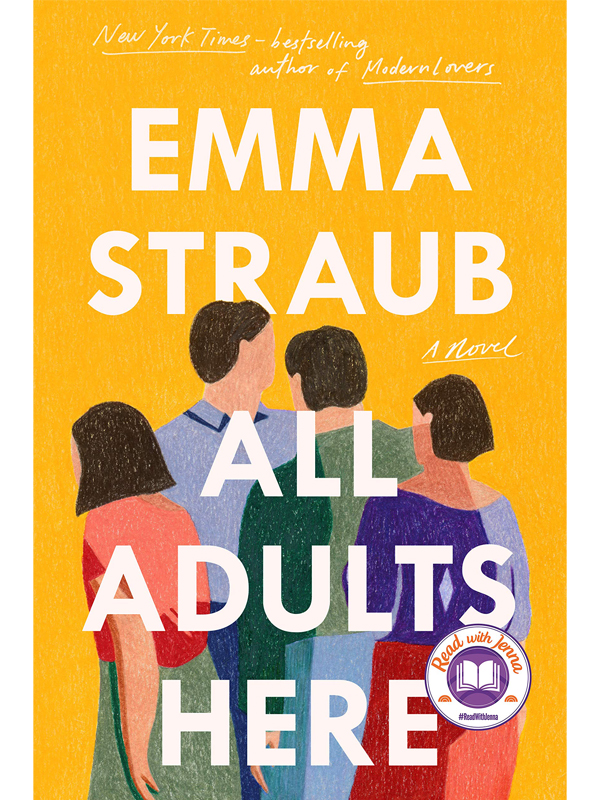 Taking a cue from the very popular Jenna Bush Hager Book Club, Jenna recommends this doozy of a book that can hit home, especially during and after quarantine where family encounters can trigger the deepest of issues. Jenna notes: “It’s about how families can be messy and complicated and at the same time centered on love.” As the story unfolds, where each chapter is told from a different person’s point of view, All Adults Here follows the Strick family as they navigate through life. From a tragic bus accident, where matriarch Astrid comes to terms on how to perceive her adult children, she too realizes her own mortality and growth, albeit negative and positive.